Title IX of the Higher Education Act was passed by the United States Congress on June 23, 1972 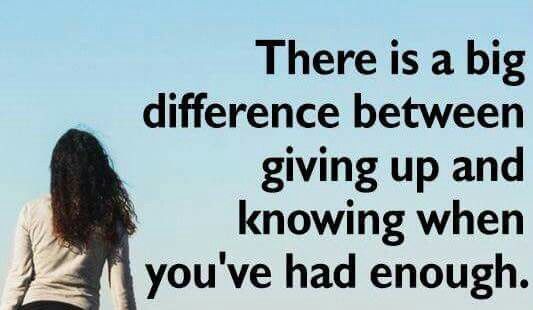 The Town of West Hartford and West Hartford Public Schools will mark the 50th anniversary of the passing of Title IX and the establishment of girls’ sports in town at an event on .

Girls sports are as popular if not more popular in today’s West Hartford, but prior to the passage of Title IX in 1972, the opportunities were extremely limited.

Cantor, a lifelong athlete and 1977 graduate of Hall High School, was a member of three varsity teams in high school. She captained both the swim team and gymnastics team, and also ran track but just a few years earlier those opportunities may not have existed.

As a student athlete at Hall High School, I was among the girls who first experienced the benefits of Title IX of the Education Amendment of 1972 during my high school years 1973-1977, Cantor said. For the first time, girls could take part in team sports and coaches would get paid. By participating in sports, girls had a chance to build confidence, strength and lifelong friendships just like the boys. On April 27, we will celebrate this important milestone and all the remarkable female athletes along the way.

It reads: No person in the United States shall, on the basis of sex, be excluded from participation in, be denied the benefits of, or be subjected to discrimination under any education program or activity receiving Federal financial assistance

Passing the Torch, which will take place at Hall High School from 6:30-8:30 p.m., will recognize players, coaches, and parents who lobbied the West Hartford Board of Education to establish the first official girls sports programs.

Commemorative memorabilia will be on display, and a multimedia presentation of student work, music, photographs, and stories will highlight the achievements of West Hartford women and girls on the playing fields and the impact sports has had on their professional lives.

A keynote address focused on the history and future of Title IX will be given by Dr. Karissa Niehoff, chief executive officer of the National Federation of High School Associations.

Cathy M. Foto, a member of the planning committee and a 1979 graduate

of Conard High School, said in a letter that the event will conclude with the presentation of a historic document, Passing the Torch, created by Dr. Susie D’Annolfo, a former coach and the first female athletic director of West Hartford Public Schools. The document will include photos and personal recollections shared by West Hartford athletes and coaches over the last 50 years. Copies will be available for purchase at $20 each, with funds used to defray the cost of printing. Any leftover funds will be used for an annual award given to female athletes at Conard and Hall.

Participation in extracurricular activities and sports is a crucial part of educating the whole child, Moore said. For too long, our girls were told what was not available to them. Title IX began to fulfill the promises that we make to all of our students, and fulfilled the promises made in the United States Constitution.